I’ll be doing a more detailed post on each of the cities we visited in Europe, but here’s a listicle of our Bests and Worsts: 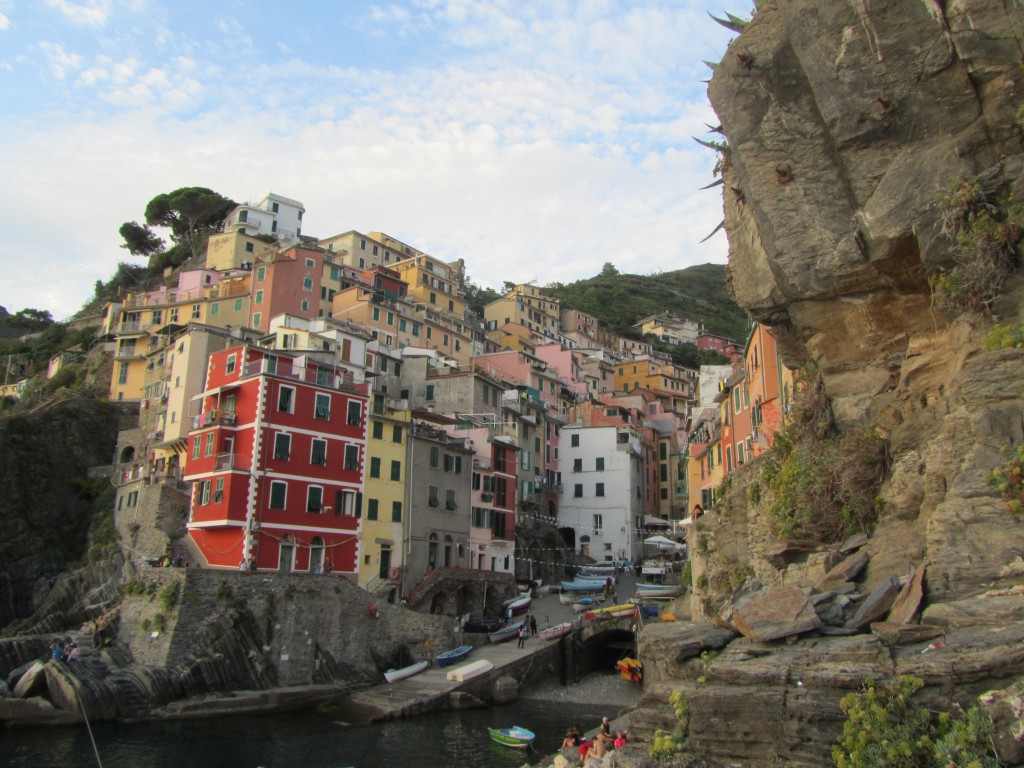 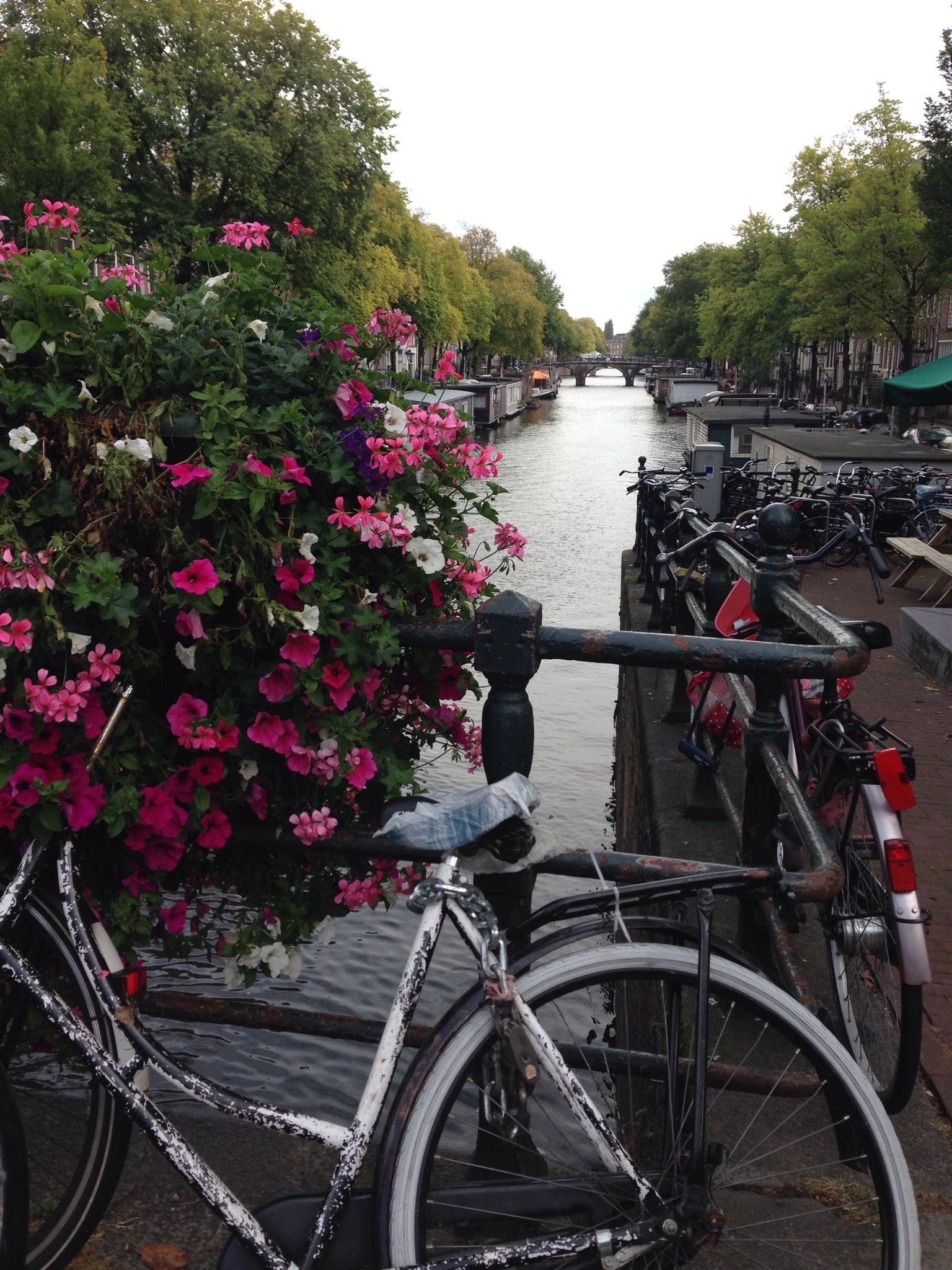 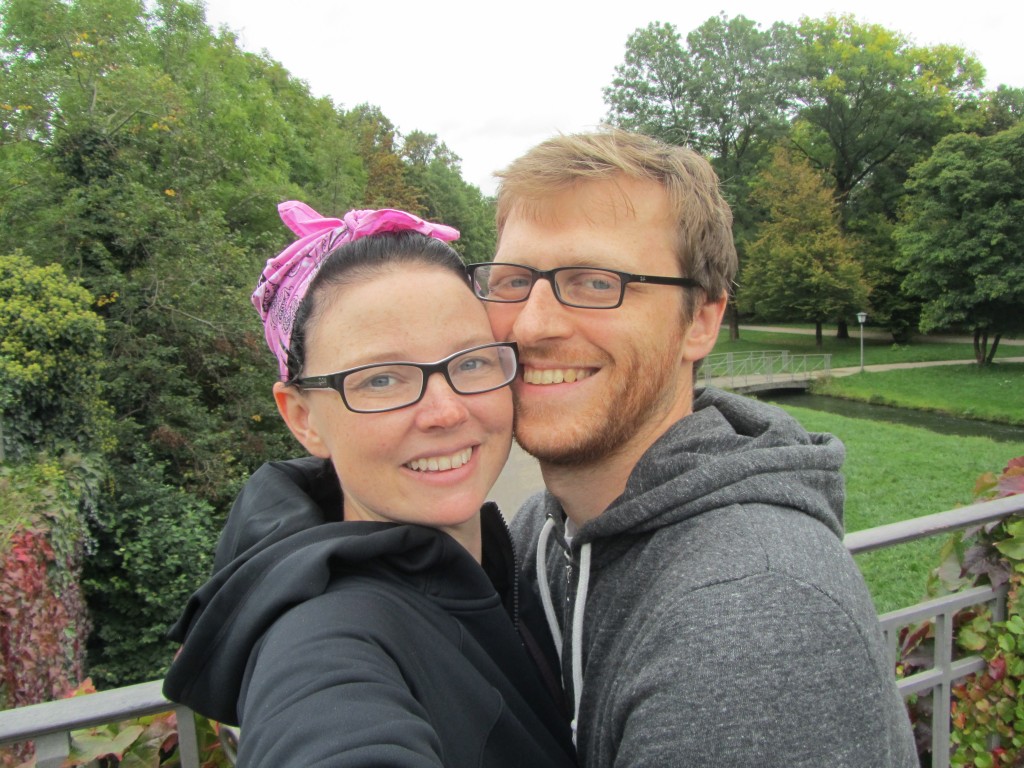 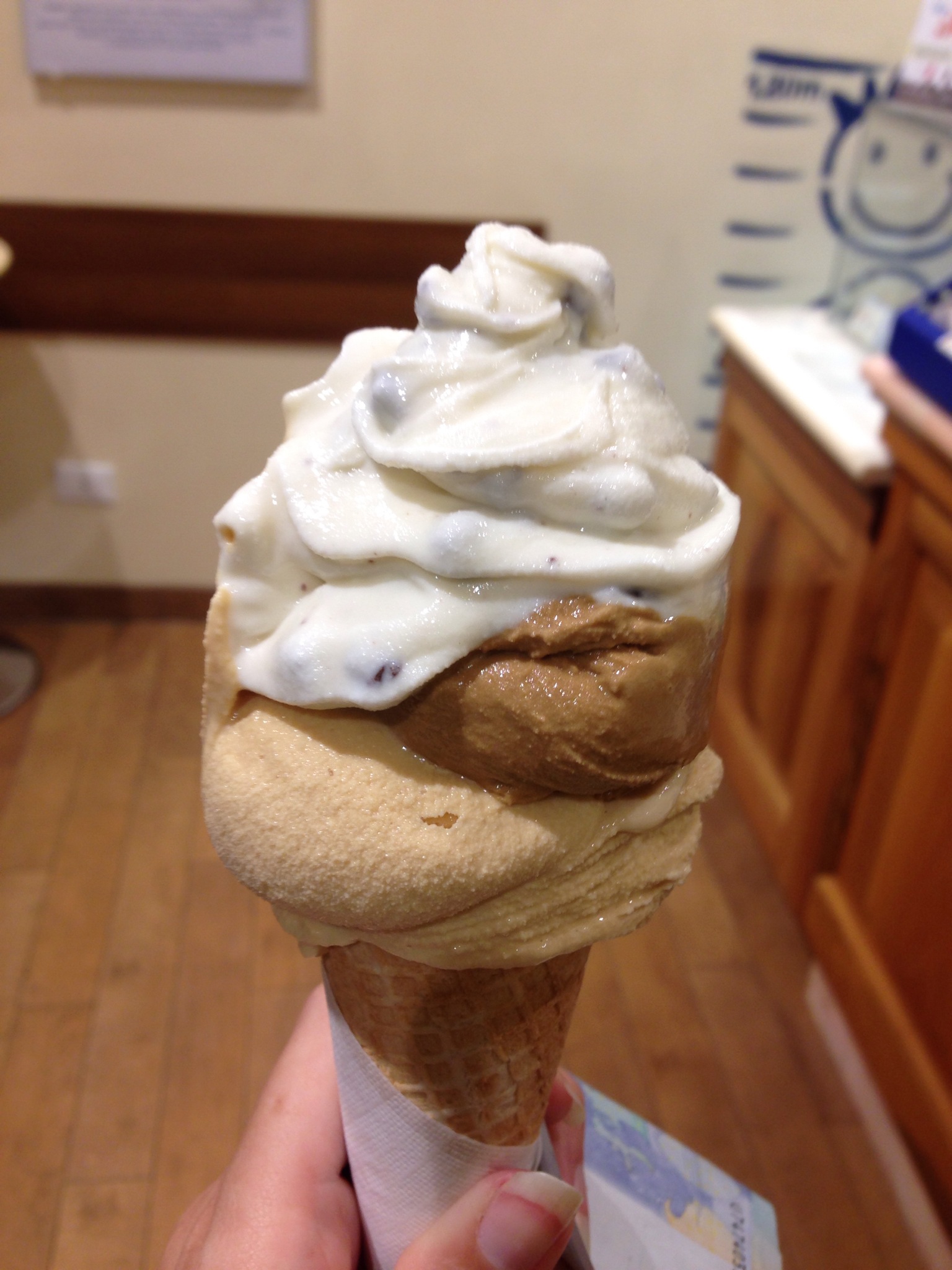 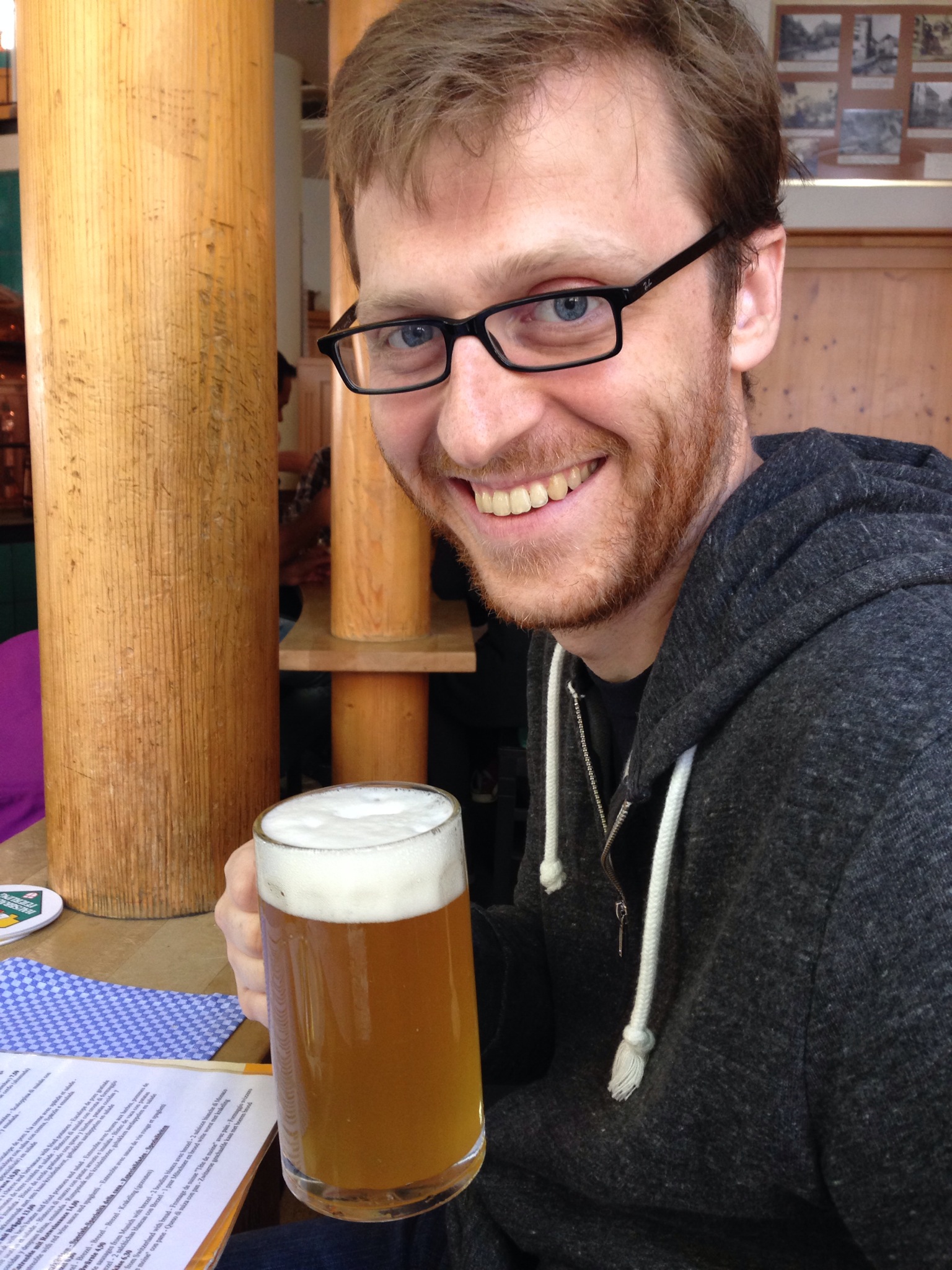 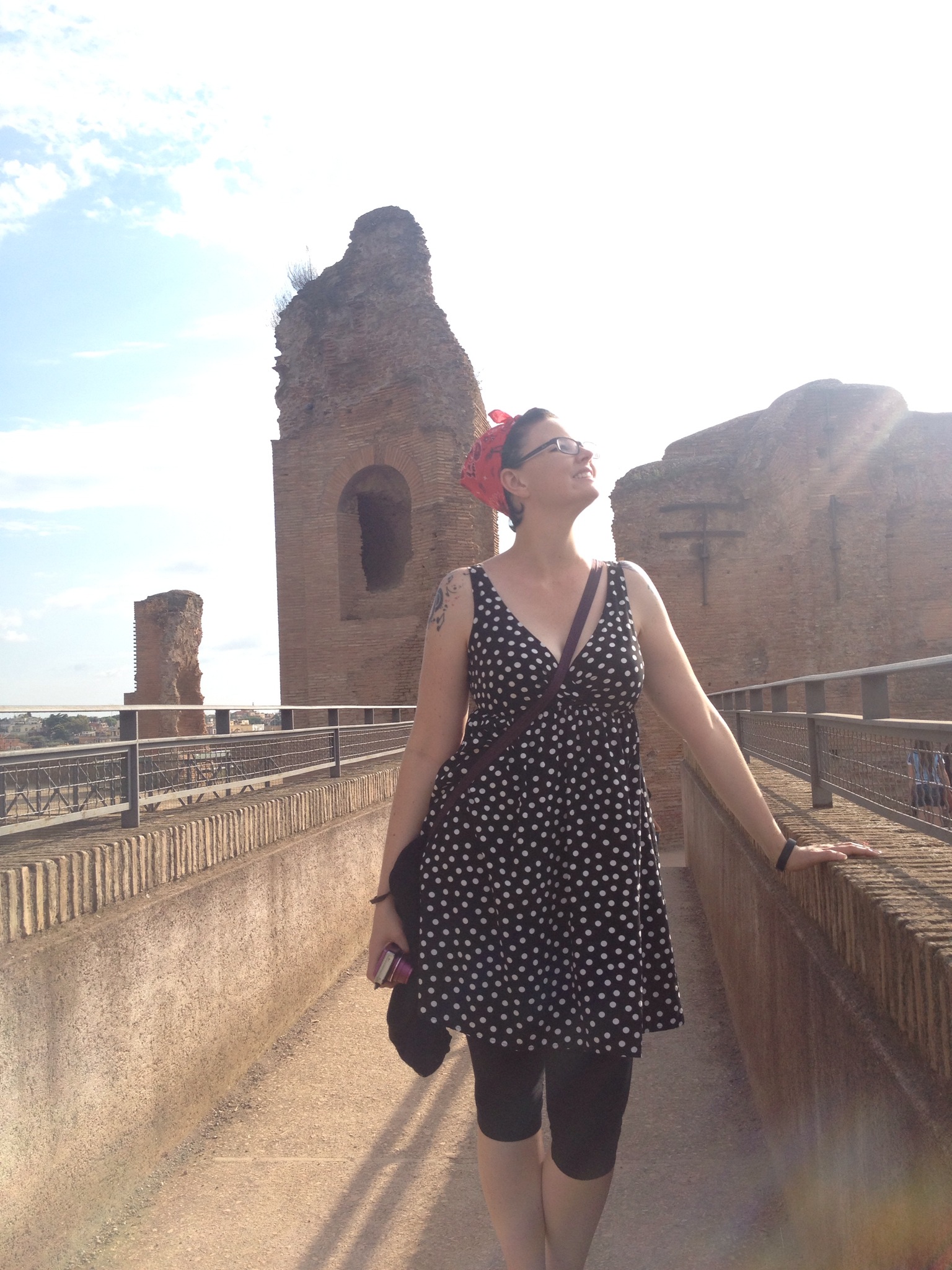 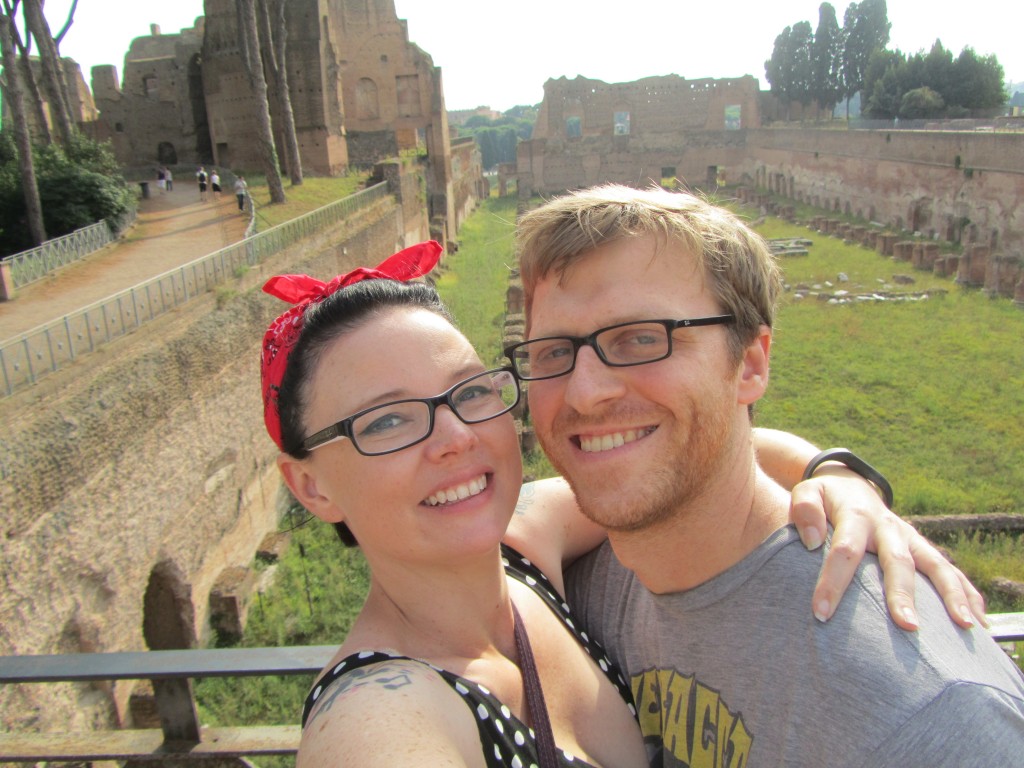